HOW TO DEAL WITH CHAT TROLLS

The first thing to do is to make sure that you are dealing with a troll. You may have just met a very upset person who just wants to vent their negative emotions.

Communicating with trolls is a thankless task. Don't lose your temper and try to ask questions or make suggestions politely before assuming the worst.

Always assume by default that people are acting in good faith.

Don't lose your sense of humor. Often things can be put down to a joke.

And the first thing to know is that nothing irritates a troll so much as total ignoring. Try just ignoring the troll, then he'll get bored. After all, from a purely psychological point of view, these people write nasty things to get you emotional, to piss you off, and to gloat at you. That's all. That's their nature.

But you and I know this, and that is why this knowledge is already your advantage.

A troll has come to visit you. On your channel, on your broadcast. And you are the host here and can set your own rules of conduct, including in the chat.

Feel free to delete, block or simply ignore those who misbehave. 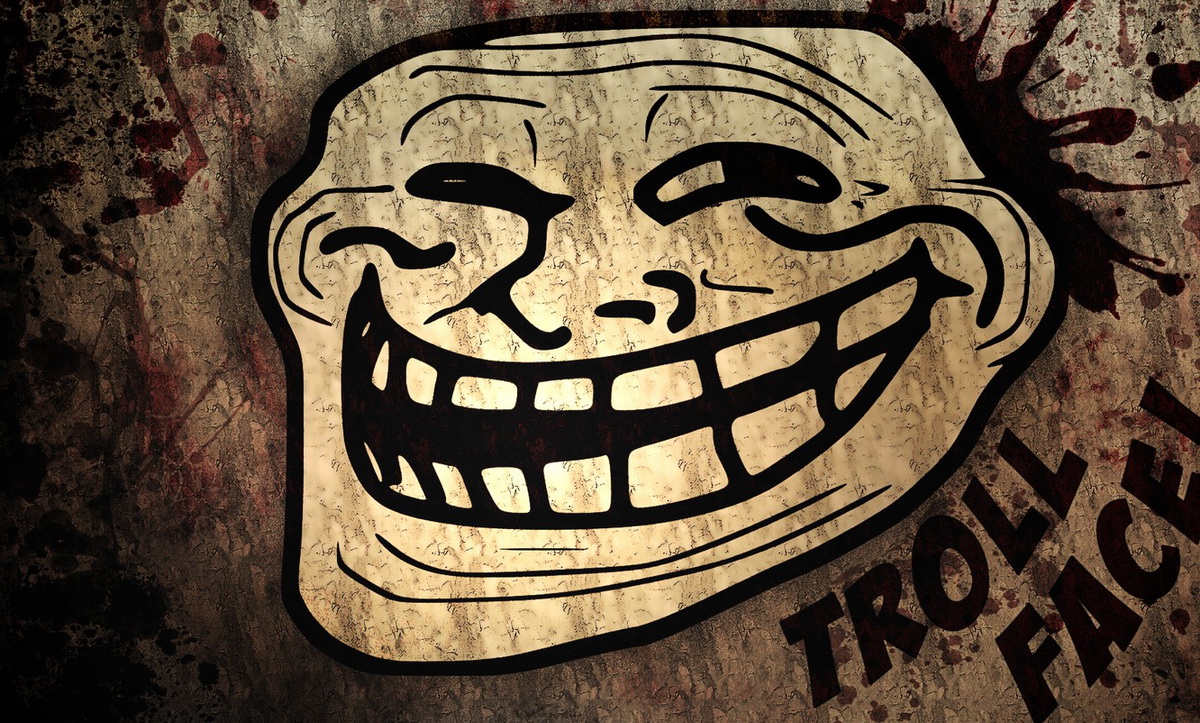 If a troll realizes that there is no "reciprocity" here and no one is going to discuss with him, he will self-destruct. Or he becomes an ordinary viewer.

You can't reply to everyone who writes to you. And an angry commenter is the least deserving of that honor. And you certainly can't beat all the trolls.

It`s unreal to be liked, everyone. So the fact that someone doesn't like something about you and your stream is normal. Even if you're a great champion, there are still going to be some haters.

Even so - the higher your popularity, the more those who envy or dislike you.

If you are hurt by what people write to you, start working with yourself first.

After all, if it offends you, it means that in some way you agree with the offender.

Work through your attitudes, understand that someone else's opinion is ANYONE thinks that has nothing to do with you. The exception is if you have asked that person to give your authoritative and constructive opinion.

Don't be afraid to "lose" your audience this way. There are over 15 million unique viewers on Twitch every day, and that number is growing.

It's even cooler to have your defenders among your regular viewers. And if a troll appears on the horizon, it is these people who will protect and defend your good name.

So it is better to invest and communicate with those to whom your work is valuable and interesting.