HOW MUCH DO TOP TWITCH STREAMERS MAKE FROM GAME ADS

The Wall Street Journal recently published a short report claiming that the top Twitch streamers receive up to $50,000 per hour for broadcasting new games. Major developers such as Blizzard, Ubisoft, Electronic Arts, and others regularly pay big sums of money to famous streamers to play and promote their future novelties to their viewers and subscribers. So when you see that a popular streamer runs a new game stream just out of personal interest, that’s not always the case.

"We’ve seen offers well over $50 000 an hour, as well as many six- and seven-figure deals for longer-term engagements", claims Omeed Dariani, CEO of the Online Performers Group, an agency representing the advertising interests of some top streamers (CohhCarnage, ProfessorBroman, etc.). "I can’t share specific companies, as the payment terms are usually confidential. We had one offer from a AAA publisher that was $60 000 per hour for two hours. The broadcaster declined it - and the publisher came back with a ‘blank check’ offer, which was still declined".

Pricing depends not only on the reach and number of subscribers but also on the average online. Not all streamers show the same results. Some audiences are too young and have less engagement to be potential buyers of the advertised game. That's why it's impossible to say that 1 viewer per hour = $1.

Those who follow the financial growth of the $42.4 billion industry, know that there is a huge amount of money being invested in streamer advertising in the world. Twitch streamers are the pop culture of 2021, and for experienced marketers, there is nothing more cost-effective than using these little celebrities to promote gaming products and related youth products. Is exactly streaming that permanently changed shooter Apex Legends, became the number one game on Twitch after several top streamers livestreamed it. Electronic Arts stock soared 10% after this increase in interest in this game.

"Your game being top on Twitch is worth a lot now", said Adam Lieb, CEO of marketing company Gamedight. "The money Electronic Arts invested in Twitch influencers, they could have spent on ads on Twitch or IGN and it would not have made as big of an impact". 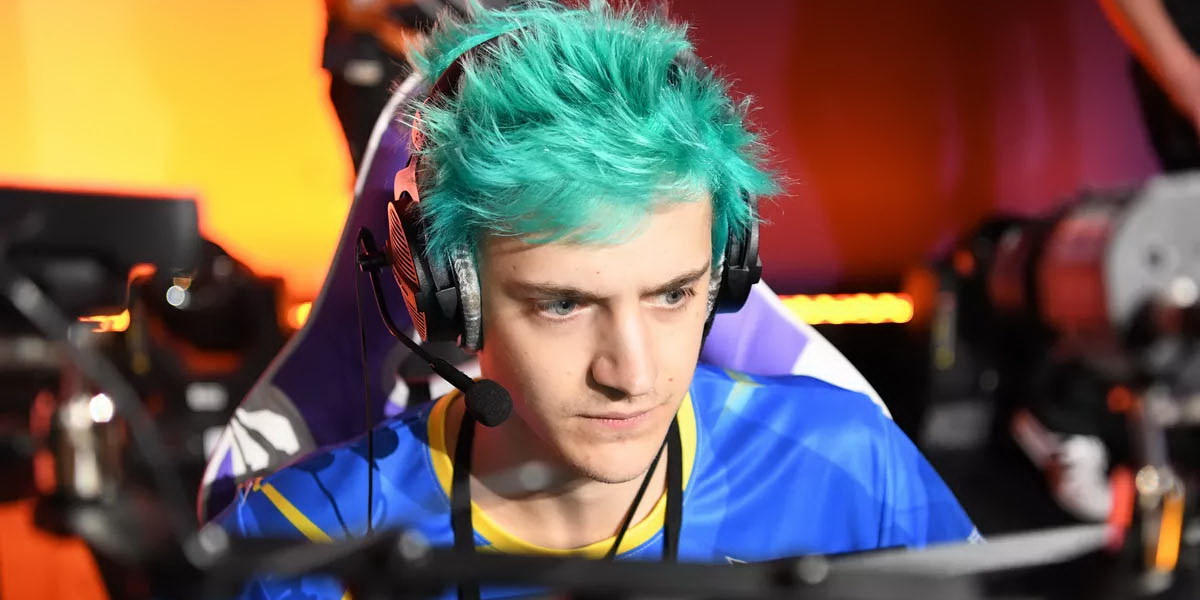 Hidden ads in livestreaming are more authentic than traditional types of digital advertising because fans trust their favorite streamers more and hope for their honest and candid opinions. But the companies sponsoring these streams can have some influence on their content. According to Dariani and Lieb, game publishers often ask that streamers sign non-disparagement clauses.

"Disparagement is not the same thing as criticism", Dariani explains. There is a difference between the phrases "the developers of this game are morons and should all be fired" and "the combat system in this game could use some adjustments".

In some cases, the game publisher can ask the streamer to check out and play their game in off-air time, first to see if they like it.

Streaming popular Twitch streamers play an increasingly important role in the marketing budgets of publishing companies, but it is not always possible to clear, the streamer is playing a particular game for a fee or personal reasons.

A 2019 Reuters report alleged that Electronic Arts paid Tyler “NINJA” Blevins $1 million to play and tweet about Apex Legends. NINJA, along with Michael “Shroud” Grzesiek, both streamed the game on its launch day with “Apex Legends partner” graphics, however, he did not answer direct questions about whether he was paid for this broadcast or not. EA, in turn, commented that the company requires full transparency and disclosure of information with each marketing partner, content activation, or paid sponsorship that we are involved with.

Ninja has over 13 million subscribers on Twitch, which means that anything he broadcasts will have an astronomical amount of impact. Still, even by Ninja's standards, $1 million is a large sum. In a December 2018 interview with CNN, he said he earns an average of $500,000 in a typical month and “a lot more” in “good months”.

The average monthly advertising campaign of the top world streamers, including banners in the description and overlay on the screen, chat-command, publication in social networks costs about $30 000 - $40 000. NINJA's prices for such advertising start at $100,000.

Usually, Twitch streamers, which successfully implement advertising campaigns in their broadcasts, have indicators such as the average online from 1000 viewers, the number of subscribers from 20 thousand. Most of them in general to work through agencies or have their PR representative.