HOW TO BECOME A TWITCH AFFILIATE WITH TWADS

One of the frequently asked questions to our tech support team is: is it possible to become a Twitch affiliate with our help? And it's a good question because one of the main tasks for an aspiring professional streamer is to get the status of Twitch Partner. Let's consider this topic in more detail.

What Twitch offers its affiliates:

* Revenue from ad views by viewers on the channel.

* Stores to sell clothes and merch.

* Revenue from viewers through Bits.

* And some other less interesting perks.

To get the status of Twitch Partner, you need to follow certain rules and guidelines from Twitch, as well as earn certain achievements.

It should be kept in mind, that each application is reviewed manually by Twitch moderators. Achieving the above achieves does not guarantee a positive decision on the conclusion of an affiliate agreement with Twitch.

On this page, Twitch provides additional partnership criteria by which the final selection.

Let's take a closer look at them:

* Complete the Path to Partner achievement or demonstrate large, engaged viewership/following on other services.

* Those who complete Path to Partner should be able to maintain the criteria set forth in the achievement on a consistent basis. (This is one of the key points we'll focus on later in the article).

Then Twitch gives additional conditions for streamers who want to become his partners:

"Completing the achievement will unlock a button to apply for Partnership, but this is the minimum criteria, and completing them does not guarantee partnership". 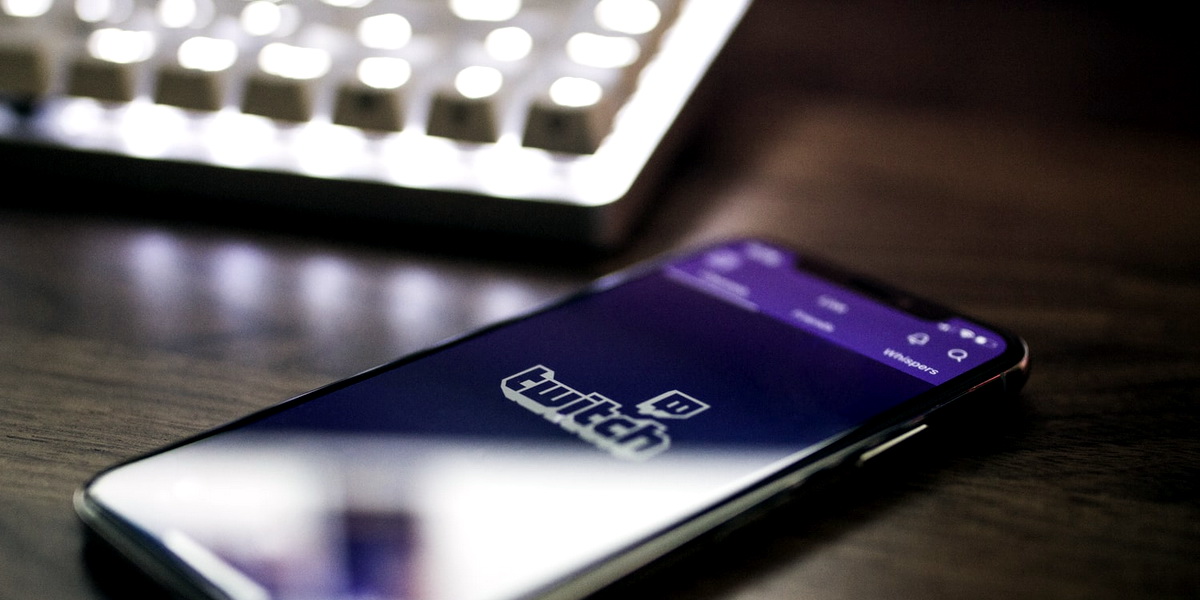 How to get a Twitch affiliate with Twads.GG

Periodically, streamers send us screenshots of partner application rejection letters from Twitch. The same phrase is present in the emails:

Let's understand what this means, why Twitch rejected to affiliate and why it strongly recommends not to use third-party services.

Firstly, such a postscript comes not only to the streamers, promoting a stream through Twads.GG, but also to those, who used other external channels to attract viewers, such as UseViral, or even just manually pay Facebook ads, banners/pre-rolls on third-party sites directly from webmasters, etc. In short, those with more than 50% of their viewers and views coming from outside sources.

"Streamer should be able to maintain the criteria set forth in the achievement on a consistent basis".

So consider that you won't be given an affiliate until you have 75 YOUR REGULAR viewers. If you're using ads or any other kind of cheating to complete the achievements, the Twitch moderator won't give you an affiliate, because the viewers were bought. This is not a permanent core of your audience connected to your popularity as a streamer.

Twitch is interested exactly in your real loyal audience. And with the help of viewers from advertising, you do not use some other indicators, which moderators also pay attention to:

Imagine the situation. You have 15 of your viewers, and with Twads.GG, you hold an additional 60 viewers to completing Path to Affiliate achievement. The achievement is completed, you apply, and, hypothetically, Twitch approves it. What happens next?

Your goal is met, there's no point in investing that much in promotion, and you stop buying ads or buy them for much less, such as 25 viewers each. The indicators of your channel in terms of views, viewers, and follower growth proportionally decrease and become at the level of an ordinary beginner streamer, including failing to meet the minimum criteria of Twitch.

That is to prevent such situations, moderators refuse such streamers in the Affiliate. Less than 5% of several hundred thousand Twitch streamers have the status of Twitch Partner. And this is for a reason.

How do I get the status of Twitch Partner?

To apply for Affiliate, you need not just hold 75-100 viewers through Twads.GG for a month. You need to gain at least 40-50 OWN viewers with our help. The rest even with our help you will be credited (there were cases from real practice, but they do not guarantee a positive outcome in each case).

Also remind, that the Twitch End-User License Agreement allows users to advertise their streams and videos on third-party resources. Our technology does not violate this agreement. We do not use bots, chatbots, don`t cheating subscribers. We bring live viewers to the stream from third-party resources by embedding an embed code of stream into these sites, so using our service you do not violate Twitch Rules.