HOW TO EFFECTIVELY INCREASE VIEWERS ON THE STREAM?

We continue to introduce you to various methods of promoting Twitch channels and compare them with each other in terms of effectiveness. We've already compared promotion through our Twads.GG service with subscription services and channel views. This time, let's compare the Twads.GG method with such a method as cheating viewers by using bots.

Well, first of all, let's explain why a streamer should increase the number of viewers on the stream:

1. Large online viewers on the channel indicate that the streamer transmits interesting content. Than larger the stream's audience, the more donations, followers, paid subscriptions, and Twitch ads view the streamer gets for affiliate rewards. That is, viewers are the streamer's "bread and butter" and an indicator of his popularity.

2. With very well online, the stream gets into the Top 5 popular streams in its region or even on the whole Twitch, which naturally attracts new users to the channel directly from Twitch. This is the main strategy for beginner streamers to get their first real viewers and subscribers. Otherwise, how else to promote your channel, for example, on Dota 2, when the Top 5 streamers, keep constant online at the level of 500 viewers. Even if you have MMR over 9000+, unreal skill, cool charisma, but at the initial stage you still cannot get even a tenth of the viewers, that have the Top 5 streamers Dota 2 on Twitch today. In this case, you can help automatically increase viewers with one of the methods for promoting Twitch channels, listed below in the article. 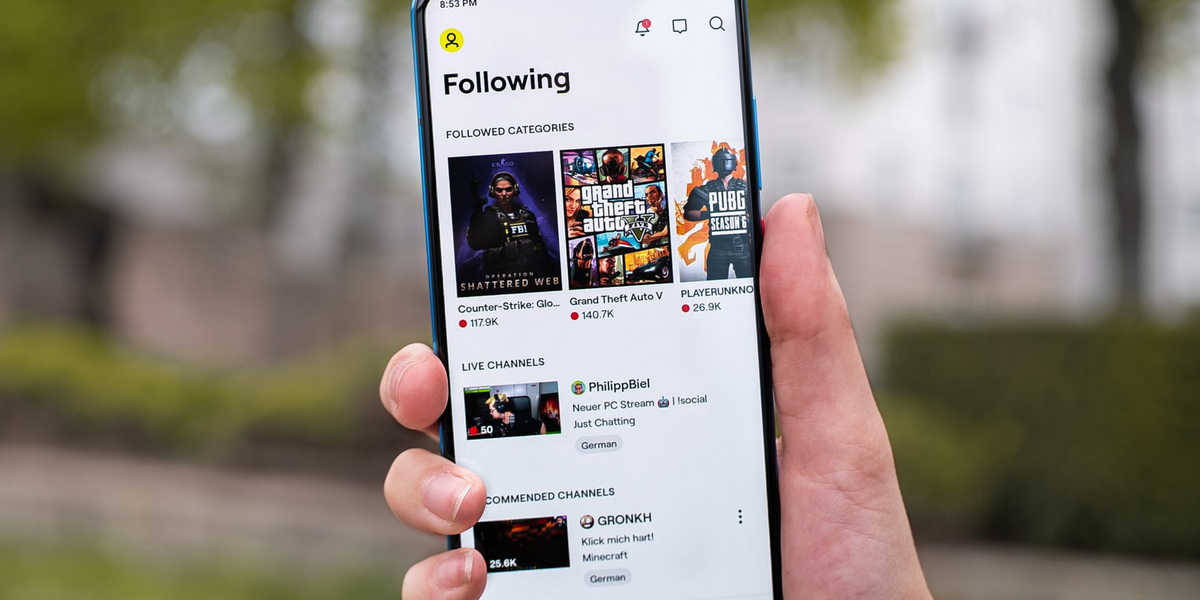 Stream promotion with Twads.GG vs promotion through cheating viewers by using bots

To avoid confusion in terms and understand the difference between the two methods, let's define the term cheating.

Viewers cheating is an automated way of achieving the necessary online viewers (including views) on the counter of Twitch video player using special programs, in other words, bots. This method is illegal and for using it Twitch can:

·  Remove your channel from the recommendation algorithms;

·  And the most unpleasant thing: ban the account and the channel.

By the way, Twitch, unlike YouTube, is much less likely to impose any sanctions for cheated viewers and views. However, if your channel has received several complaints from users that they suspect you of botting, be sure Twitch will process these complaints and issue its verdict.

If Twitch algorithms detect abnormal activity in the account or on the channel, for example, a large number of queries from one or more repeated IP addresses, a strong discrepancy between the number of views and chat messages, suspicious speed set of statistics, etc., your channel may be banned if these factors converge. We do not recommend using cheating viewers to promote your stream.

It remains to understand how attracting viewers through Twads.GG differs from bots cheating. The Twads.GG method in the advertising environment is usually called seeding.

Seeding is a way to get real viewers and views by native showing a stream to viewers of any resource.

Unlike cheating, seeding is a natural activity in which you can trace the percentage of conversions from the advertising platforms to the stream and measure engagement. The effectiveness of seeding depends on the quality of the content, the creative concept of the stream, and its implementation. Otherwise, the money for promotion will be wasted and the rate of engagement will below.

Example: Twitch broadcasts in different formats are placed on a huge number of websites where the necessary streamer audience prevails. In general, this method can be called a necessary "kick" for the further growth of the streamer's popularity. With a high Internet clatter, if the stream doesn’t promote - no one will see it. Seeding leads it to the Top 5 and increases the channel’s audience because all traffic is treated as organic by Twitch.

Now, let's move on to the technical nuances of these two methods and the differences between them.

Common advantages of both methods:

·  You can flexibly manage your online and in the process of streaming to increase or decrease the necessary number of viewers/bots.

·  Enough just enter into the Top 5 streamers of the category.

Now, let's move on to the differences.

·  Some cheaters also sell fake followers, which to some extent show new viewers that the streamer is popular.

·  Usually, bots are offered authorized on Twitch, so all bots will be displayed in the list of chat viewers and checked by Checkbot.

·  Twitch does not count the viewing of Twitch ads by bots, so bots will not affect the income from the Twitch affiliate program.

·  For technical reasons, the price policy of cheaters is most often based on fixed cheat terms. Bots are offered for hours, days, weeks, in addition, most often there are limits on the number of viewers.

·  The method is illegal, there is a risk of being banned or losing Twitch partner status.

·  There will be real viewers and they will be maximally involved in the first half-minute of the broadcast.

·  If you have a Twitch affiliate program, such viewers will bring the streamer a guaranteed income from watching ads. They will not have AdBlock enabled.

·  The small proportion of authorized viewers on Twitch among those who are shown ads for the stream, resulting in a lack of additional activity in the chat.

·  Fans of checking streams on Checkbot may mistakenly assume that you are cheating bots and write about it in the chat.

In any case, our advice is not to use bots cheating under any circumstances. Sometimes it's even better to ask your friends and followers to watch the stream, but not to involve bots. You don't want to lose your channel, do you?