Today we're going to talk about ways to attract new viewers through in-game viral marketing. Viral marketing works on the power of community, using methods and techniques that get your followers to share content, for your sake. In the game, you play and stream, you can indirectly market yourself.

In-game marketing will only work for you if you stream a popular online multiplayer game or an esports discipline with a large active audience of players. Let's share some techniques.

Make your gaming nickname the same as your channel name

You can add the word "Twitch" to your nickname or use the long Url on the channel -"https://twitch.tv/channel-name". Chatting during matches, you can sometimes write messages like: "watch this holy ride on my channel", "live streaming with you", "watch the highest skill on my stream", and so on. Because your nick already contains a link to the channel, you may not use the long Url in the message, as often game rules prohibit spamming with links in the chat. So there’s a chance that someone might want to come and watch your game. This method is good if you're playing with another streamer on the team. It will be easier for his viewers to find you. Try not to "stream sniping" other streamers, it looks ugly and will only attract negative attention, just try to play well. And do not spam messages in the chat about your stream in every game match, and change the messages you use, so as not to get caught in the spam filter. 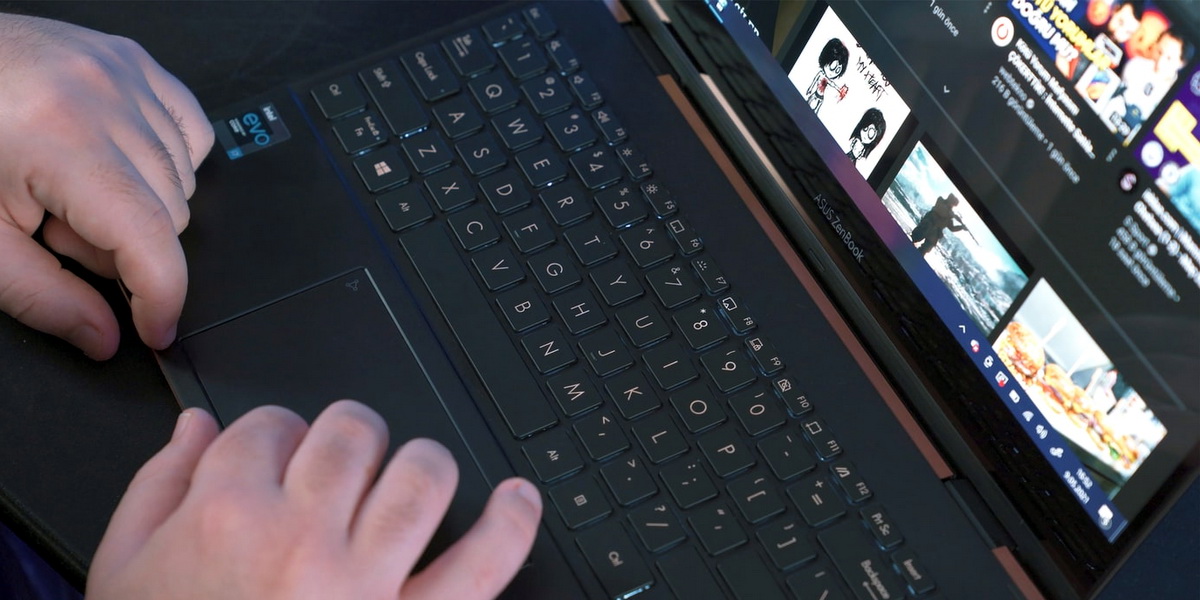 Get better at the game you stream

If your nickname has a link to your channel, when you rank high in the game rankings, you become easier to find. Many games have tables with player scores, and if you've been paying attention, you may have noticed that the top lines are often occupied by people who have links to their channels in their nicknames. People are interested in watching people who are good at the game, they want to see new tactics, "tricks" or just to see a great game.

Don't be afraid to take part in different tournaments - for beginners, for professionals, it doesn't matter. Sometimes it’s even tournaments by prize pools. Most tournaments are advertised, so people can see who's participating and can come to your stream. If you are a good player or an esportsman, you must try your hand in tournaments. Viewers like to watch players advance to the winning places in the tournament.

Create your mini-tournament or try yourself as an announcer

You can create small tournaments for free for your viewers. A small burst of activity on the channel in the form of a tournament can attract new potential viewers who want to take part in it. You can also try yourself as an announcer. Every month there are tournaments in some popular game (CS: GO, Dota 2, Fortnite, etc.), and you can try yourself as an announcer if you know these games well. Popular streamers in World of Tanks also hold their tournaments, where they gather a large number of spectators and famous players. If you are not yet sure of your organizational skills for the tournament, start with something simpler - for example, a team game with spectators.

Giveaways are a very good tool for attracting new viewers, but they are not always "useful" viewers. Very often such giveaways involve people who are "lost" after the drawing results, but someone stays. Don't use instant draw, try to make them long, people may appear up at instant draw, but as quickly as they appear, just as quickly they leave. Use Gleam.io to create your draw, set the conditions to be fulfilled, and set the time for the draw. Gifts are supposed to be interesting to the audience. It's common to see a streamer raffle obvious junk on the stream and then wonder why so few people want to take part in his draw. Treat your gift selection wisely so that you would want to win it yourself. You can unite with other streamers or organizations to make a big draw. Because, the higher the prize’s value, the more people want to win it.

There’s nothing better than helping the needy or making the world a better place. You have an audience that can help you fulfill that dream. You can also increase your audience many times over if your stream gets "viral" and people talk about it. Because a story about a streamer collects money to cure a disease or make the world a better place always attracts new people.