PROMOTING TWITCH STREAM WITH OTHER STREAMERS

Do you also consider other streamers as your competition? To a certain extent, it is true, especially if you streaming the same game and fight with them for a place at the top of broadcasts. However, let's look at this situation from a slightly different angle. Today we will touch on the topic of streamers collaboration or how other streamers can help promote your channel.

First, you need to get to know other streamers. Who exactly might be suitable for cooperation:

1. Streamers from the same categories/games as you or as closely related categories as possible.

2. Streamers who are a little bit more successful than you, but not much, because with a high probability for popular streamers you won’t be interesting for mutual cooperation.

Make a list of potentially useful streamers, for example in excel, and start contacting them. You can contact them in any way possible. This can be Discord, a group on Facebook, direct on Instagram. Often such contact information is listed in the description to the streamer's channel.

In addition, you can do this right in the chat room when he's streaming. Be friendly and give the streamer some interesting tips on streaming. Just don't spam links to your channel. You came here to build a partnership, not steal viewers from him. Also, don't mention your content in the chat, unless the streamer asks you to.

Your task is to get into a good relationship with the streamer and keep it going for a while. Maybe after 3-5 communications, you will be able to share your channel with him and make an offer of cooperation.

Makes no sense to cooperate with streamers who have an average online below 30, and the number of followers below 300. The effectiveness of such cooperation will be little. But you can keep in touch with such streamers if they stream regularly and have at least some potential to gain more audience in the future.

To evaluate the forecast performance, you can use the Twitch tracker service, which shows analytics of any channel, the number of subscriptions, the average online on each stream, and other useful information.

Also, to find suitable streamers, you can use various venues and forums, where streamers leave their contacts for joint broadcasts. But in most cases, there are published absolute beginners who do not have their own audience, and besides, it will be more difficult for you to find a person from your category / game that fits certain parameters.

Let's look at the ways of mutual promotion that are most often used in the cooperation of streamers. 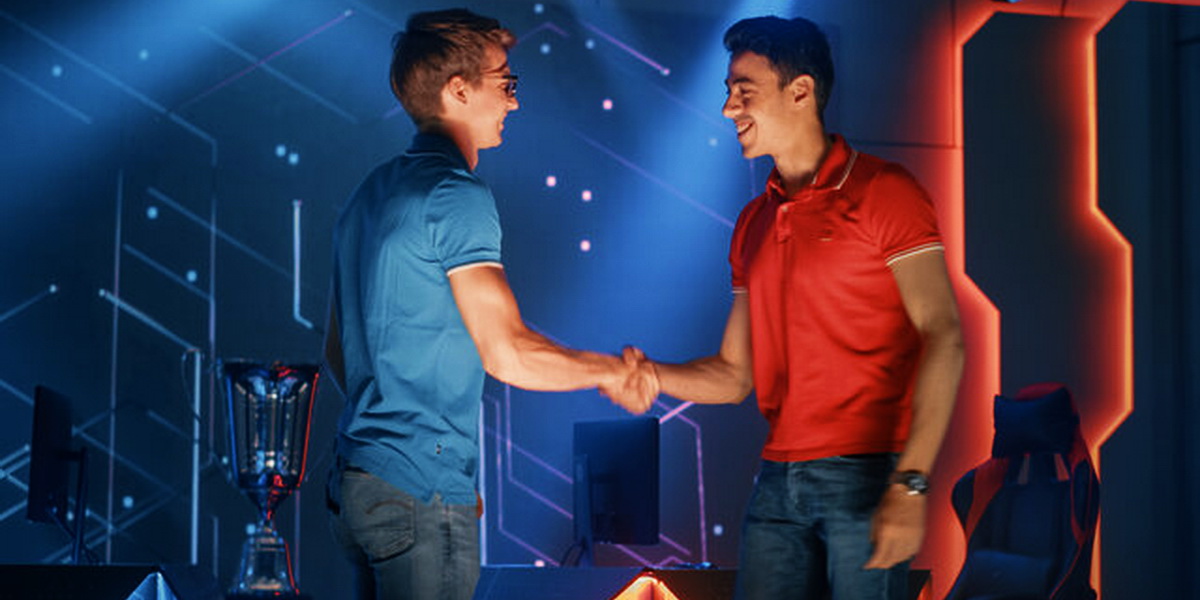 Twitch has a pretty good way to promote your channel through broadcasts other streamers using the Host feature (rebroadcasting). It allows you to broadcast your stream on another streamer's channel.

In October 2018, this feature was supplemented by “Raids”. You can do a Raid on any channel, and all of your current viewers in chat will automatically be redirected to the channel of the streamer you are raiding. But once you’ve completed the raid, all your viewers will return to your channel.

You can arrange with one or more streamers to mutually host your broadcasts. When that streamer finishes his broadcast, he can leave his viewers on the channel, telling them that your stream is about to start. And the Host feature will automatically turn on your stream on his channel for his audience.

Thus, by exchanging hosts with each other, you will be constantly transferring viewers between each other, increasing your audience.

Better for this, if you play the same game with that streamer so that you each benefit from cross-promotion, thanks to the common interests of viewers on both channels.

You can add any channels, but if they don't add you in return, you won't get an increase in viewers. Also, if you have a very different time of streaming, you can't get a viewer increase either. For example, if you're streaming in the night and that streamer in the day.

Regularly check the effectiveness of each channel's host, so that you don't broadcast those who don't bring you new viewers. But at the same time, warn such a streamer that you disable him from the host, so as not to spoil the established relationship.

Joint stream for a general audience

Invite streamers to join in a joint stream. Each of you will be broadcasting your own, but you will be in touch during the stream, communicate with each other. Ideally, even put both webcams to each stream so that viewers of both channels can see you together. This type of cooperation is also called collaboration. 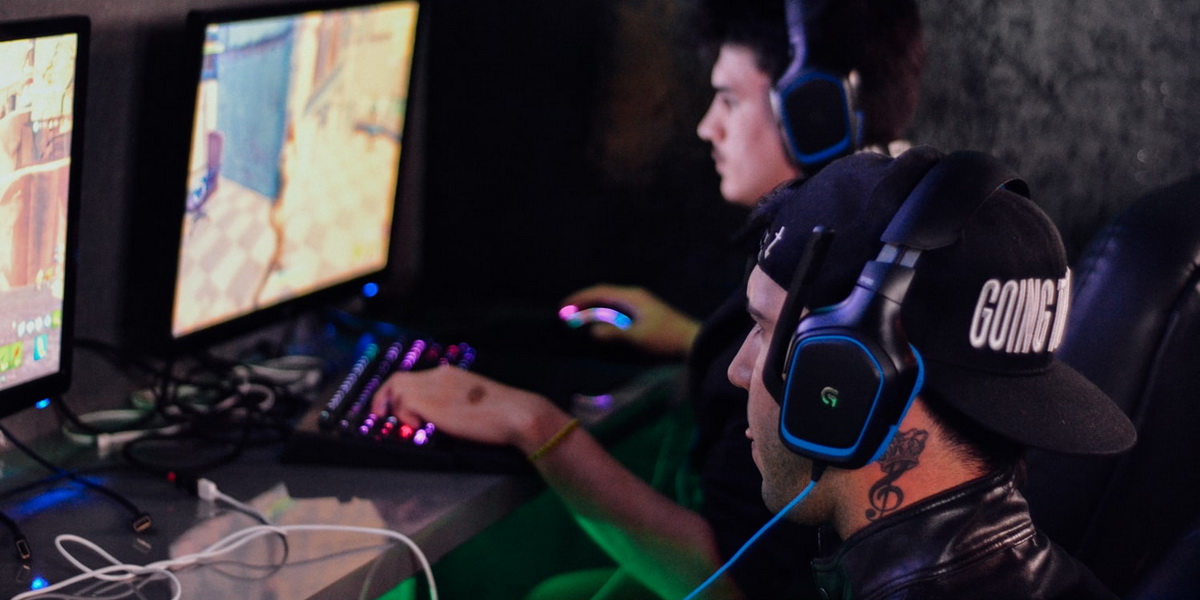 What benefits you will get from this:

1. Increasing audience. Joint streaming allows you to exchange viewers without the fear of poaching the audience from one streamer to another. This is being implemented with the obligatory activity of each streamer.

3. Diluting regular content for the viewer. Joint broadcasts also play an important role for your regular viewers, as they dilute your standard streams, give viewers more fun, thus increasing donations on the stream.

Don't forget to prepare in advance for this broadcast. Make announcements in your social media groups and on a few of your regular streams. Let your partner do the same for his audience.

You can also additionally agree with other streamers to promote each other's channels with the help of backlinks in social networks, mentions on Twitter, etc.

In a conclusion, would like to note that this method is not suitable for absolute beginner streamers, who do not have a core audience of at least 25 viewers. The only exception is a streamer with a very unique well-considered pre-prepared content, which is sure to become successful. But if you have just such, then other streamers are unlikely to believe you.