SHADOW BAN ON TWITCH. WHAT IS IT?

Today we would like to talk to you about a relatively new way to punish a streamer on Twitch - the shadow ban. Since there is no official information from Twitch about it anywhere, we had to scour various sources on our own to collect more information about this phenomenon. Let's look into it.

What is a shadow ban?

Shadow ban - automatically hiding your content from the eyes of users.

The concept of "shadowban" itself first appeared on Instagram and Twitter back in 2018. This restriction was introduced to punish users who violate the social media rules. For example, when you get shadowbanned on Instagram, no one except subscribers can see your posts in the feed, they do not get into recommendations, it is impossible to find your photos by hashtag, and, as a result, the reach of the audience and the number of new users decreases. Facebook technical support denied the existence of shadowbans for almost a year and only at the end of 2018 made public the reasons why one can get caught in an Instagram shadowban:

There is also indirect evidence of shadow bans on YouTube, where your videos stop showing up in the recommended listings and your broadcasts are not available without a direct link. Many people attribute these to a change in policy regarding children's content, but users think this is untrue.

What happens when your shadow banned on Twitch?

The first mention of the shadow ban was on February 3. It was said that Twitch additionally punished the female streamer for insults. First, her partnership contract was terminated, and then, at the first broadcast after the scandal, she found out that her channel was is shadow banned.

So, what a shadow ban on Twitch leads to:

It's no secret that, unlike YouTube, Twitch's fraud detection has long been so primitive that it was easy to "trick" them with the simplest bots. At TwitchCon in 2019, a Twitch official said that starting from the 4th quarter of 2019, cardinal measures to combat bots and cheating will be introduced on Twitch, as well as smart self-moderation of content and streamers' actions.

There is no official mention of the existence of shadow bans from Twitch itself. Nevertheless, circumstantial evidence suggests that Twitch conducted certain algorithms related to the marking of some streams offline status in March 2020. In addition, it is possible that Twitch does not plan to disclose information on the configuration of its algorithms for imposing a shadow ban.

Below are a few examples of possible work and problems on Twitch in March, which could be due to the configuration and testing of the shadow bans. 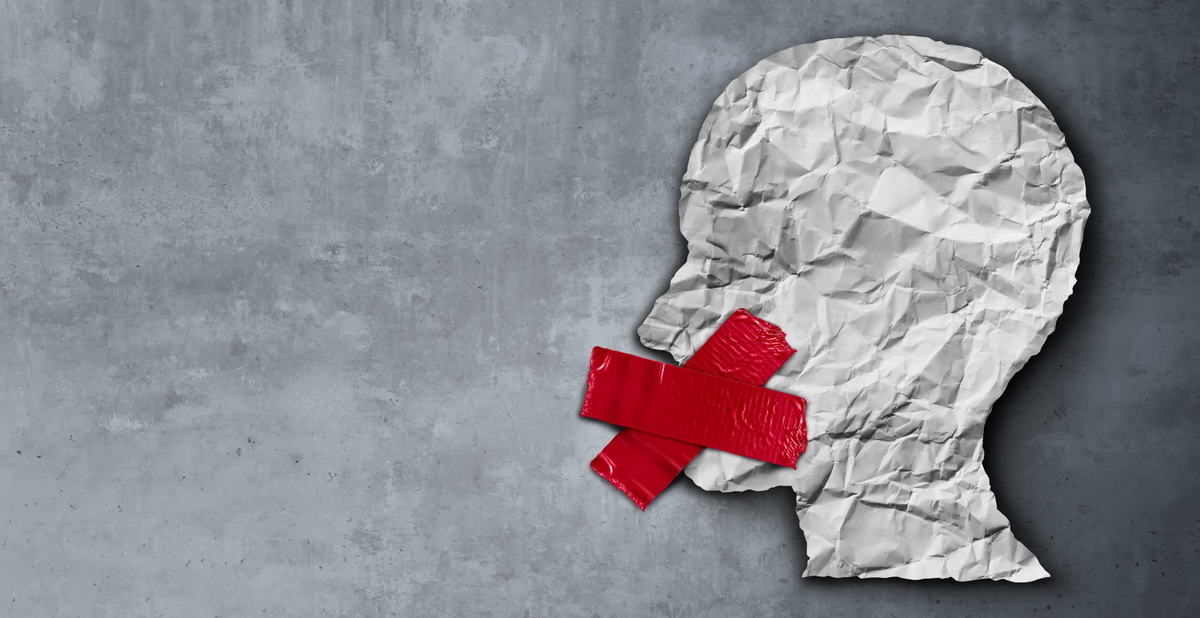 2. On March 7, many streamers had a problem with displaying the correct number of viewers and views on the channel. On the same day, Twitch tech support fixed this bug.

3. On March 25, Twitch technical support officially announced that the problems with offline statuses of active streams were fixed.

4. On March 28, Twitch made the release of bans for trolls viewers, who will not be able to read and write in the streamer's chat, and both the account and the IP-address of the user are banned. However, later that day Twitch rolled back this release due to various bugs appearing in many users and streamers. On April 7, this functionality was enabled again.

In fact, many streamers took the problems imposed by the shadow ban as Twitch bugs. After all, if Twitch banned the streamer, his channel becomes inaccessible in principle, and a "chain mail" is sent to his email. In the case of the shadow ban, this does not happen. And the streamer may not know until the last moment that his channel is restricted.

What can you get shadow banned for?

The most important thing to understand is that a shadow ban appears on the channel automatically. This can happen for a variety of reasons, the most common - complaints from users.

There are complaints, which should in any case be processed by a Twitch moderator to find out the validity of the complaint and make a decision about banning the streamer. And there are such complaints that can be moderated automatically based on certain data about the streamer user.

Such complaints may include the following:

There are also possible cases of the "sandbox ban", when a shadow ban (or rather it can be called restrictive filters) is imposed on the broadcast of incomplete channels, accounts with unconfirmed emails, etc. Also, a temporary shadow ban can be given in case of incorrect stream settings or unstable internet connection. In all these cases, the shadow ban is given for a very short period of time (usually 1-2 days).

How long does a Twitch shadow ban last?

Unfortunately, we have no exact data. In most of the cases we analyzed, the ban lasted from a day to 3 days. However, for some streamers it lasted until they received a reply from Twitch technical support about the cause for the banning and the lifting of the ban.

Presumably, the duration of the shadow ban depends on how weighty the reason for imposing restrictions was. Bans due to technical reasons usually go away within a day (due to incorrect or incompletely configured broadcasts, incorrectly specified categories or tags, etc.).

How to check if you're shadow banned?

If you suspect that your channel is shadow banned, you can check it in several ways:

1. Ask someone you know to search for your broadcast by channel name or search for it yourself.

2. Ask your followers if they have been notified and if your channel appears in the left panel (where the channels you follow are displayed).

3. While streaming, you can go to https://twitchtracker.com/ or https://sullygnome.com/ and manually check your channel. If the check shows that your stream is offline, you are shadow banned.

How do get rid of shadow ban?

Unfortunately we can not give you specific recommendations, because as mentioned above, the phenomenon is new, and there is insufficient information on how to get out of it. If after 1-3 days the stream remains in the ban, then you can contact Twitch technical support through the website itself, or write to them on Twitter account - @TwitchSupport.

How to prevent getting shadow banned?

Standard recommendations - do not use services to gain subscribers with bots, do not violate the rules of the website, do not provoke your viewers to complain about your channel, try to monitor suspicious activity on your channel, because it often happens that some people purposely order Ebots on your channel.