It seems that by introducing innovations, the platform begins thinking about the future and expanding the range of its activities. In November, Twitch released a new feature Guest Star. This is a beta version intended for streamers or moderators.

Now they can easily invite other users, fans, or creators to join their live streams for a form of an improvised talk show. Due to this, all streamers in the world have the opportunity to invite up to any 5 guests at once. And notice, this is the first time that viewers will be chosen to co-host a talk show with their favorite personalities. By the way, chat viewers also can ask to be featured on the broadcast. This could be some kind of reward, so streamers will probably choose among their paying subscribers for Guest Star. 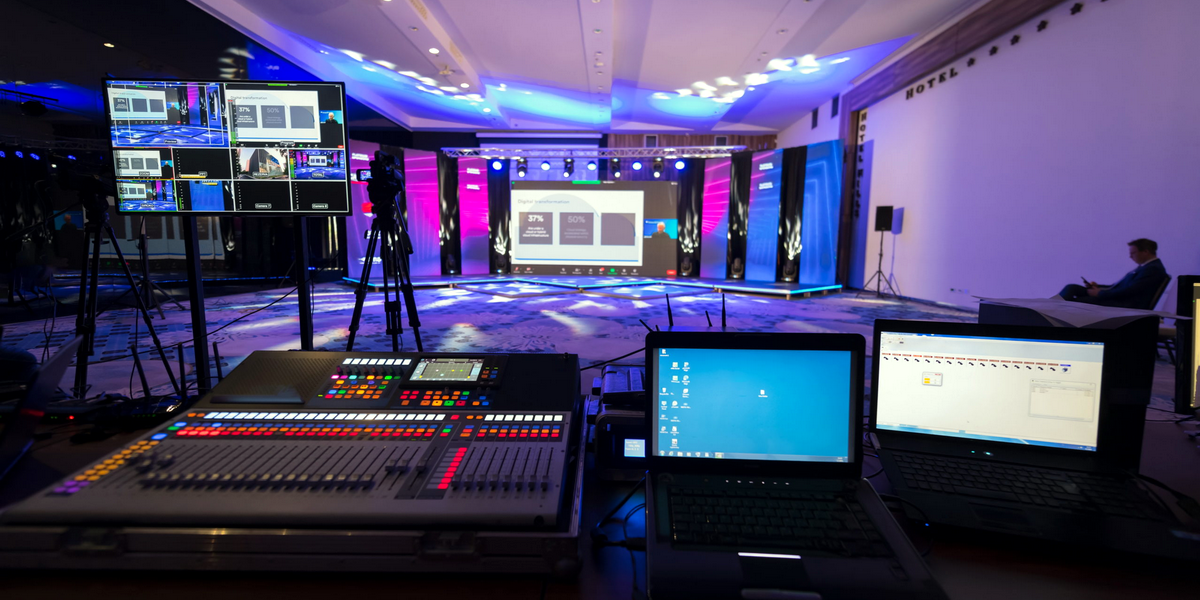 With tools for moderation, hosts can manage guests' actions, such as controlling audio levels, disabling video, or even letting them go if they don't behave. For hopping into others' stream, you only need to click a pop-up notification.

To creators manage this co-hosting feature, they can use for example Twitch Studio. Guest Star can be launched through the Creator Dashboard. How? Just requires clicking "Start Guest Star" in your Quick Actions. There has setup prompts. Then start the live broadcast with your guest, or turn on "Requests" to allow the audience to join (by raising their hand).

Twitch also thinking about safety. It is a suspicious user detection feature. For instance, only phone-verified users can appear as guests.

Of course, Twitch wishes to allow that Guest Stars to strengthen connections between creators. Because last time many top streamers left the platform and switched to Twitch`s competitors, like YouTube Live. But remember that not only Twitch achieves this. Currently, live streams on TikTok too can feature multiple hosts.

P.S. Well, summarizing all the above. We don’t know if this Twitch strategy will work. Anyway, it looks like Twitch streams today will become more crowded...