WHAT DRIVES VIEWERS' ACTIVITY ON THE LIVE STREAM?

Today, live streaming platforms as well as social media are designed to share a variety of content and information. Now users are no longer passive, they are actively interacting with content creators and other users. This is a great way for streamers to promote their live content, as it allows users to participate beyond the simple support of personal expression or communication.

There are now many different live streaming platforms (such as Twitch, YouTube Live, or Facebook Gaming). Viewers are now inclined to interact in real-time. But what factors attract viewers' attention during live broadcasts? In addition to communicating with other viewers or streamers, and sending virtual gifts to favorite streamers. In addition, the number of viewers, likes, and gifts also have a positive effect on engagement.

According to the latest research in this area, interaction and audience participation in live broadcasts are one of the most important conditions for the promotion of any successful streamer! But there are factors that most affect the activity of viewers during the live broadcast. Let’s look at the 5 main factors in more detail! 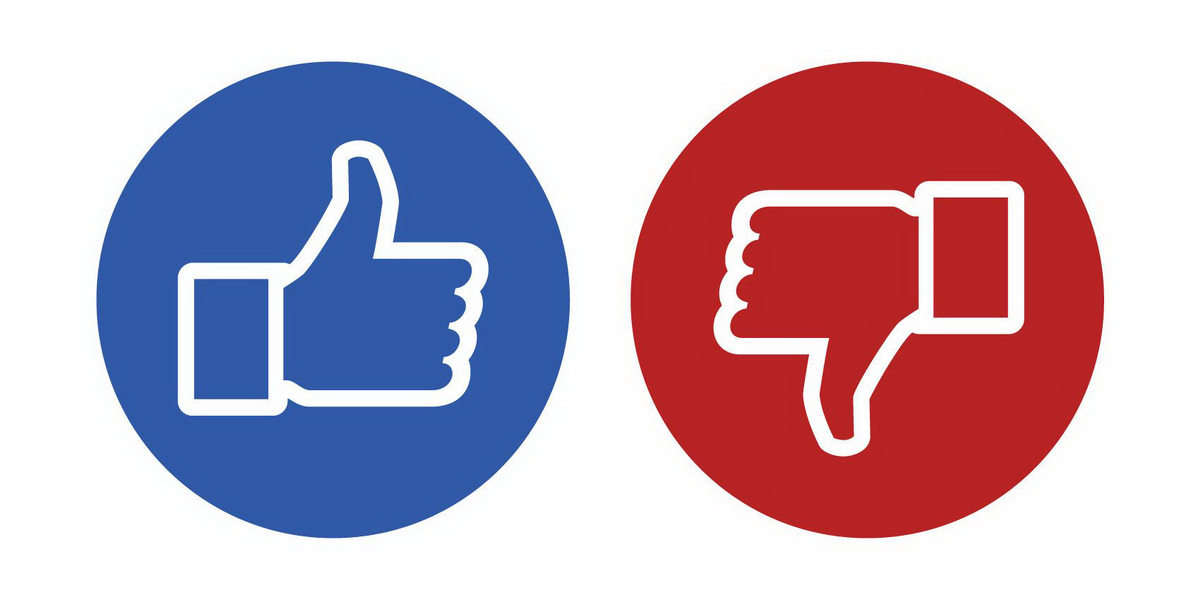 Emotional involvement is closely linked to the ability of live platforms to strengthen the connection with audiences, as well as their commitment to the platform. Therefore, the interaction of streamers with viewers significantly attracts and keeps users. One of the main factors is that users can play a crucial role in the interaction, rather than just being auxiliaries. The possibility of being a «performer» leads to a higher level of emotional involvement. This is called parasocial interaction (PSI), where the audience can interact with the media figure and receive immediate feedback on their messages and queries. Findings show that the more individually a streamer addresses participants (responds to chat messages, highlights the most loyal subscribers), the more effective it is in connection with viewers during the live broadcast.

The building of a strong community by the streamer is one of the basic conditions for keeping users' activity. First, viewers assembled in the chat room form virtual co-presence with the barrier for outsiders. Second, the streamer is in the focus of the viewers, and the audience can share the same emotions through real-time interaction. As a result, the streamer and viewers successfully support group solidarity. Members of such a community feel more confident and strong, inevitably initiating interaction. The behavior of the viewers in the chat room also affects other users. For example, the more active viewers in a chat room, the more chatting will increase. In addition, the streamer encourages them with visual gifts such as chat badges, icons, emoticons, etc.

The duration of a live stream can have both positive and negative effects. Different platforms support different lengths of content, but no matter where you share your videos, the length of that video affects viewer engagement. If it is about gaming video content, the duration can also increase the involvement of the audience. After all, the longer the broadcast, the more comments will receive from a streamer. However, long video content is accepted if you do not waste users’ time. That is, viewers must trust your brand and then are more likely to spend more time on your live content. Make sure that the show captures them, only in this case, the audience will stay long.

Other types of live content, specific to platforms such as Instagram, Twitter, or Facebook, require only 30 seconds to 2 minutes to attract an audience. Short videos are known to hold attention more easily by getting to the point quickly.

As for the level of the streamer and the number of subscribers, we think this is closely related. After all, every day there are many new streamers appearing, which are limited in experience. Therefore, more experienced streamers gather more followers around them, thereby increasing their popularity. The audience loves successful streamers. Therefore, a top streamer with a high level of skills or with a large number of subscribers will certainly attract the attention of other users. And as a result, viewers' admiration for such streamers will drive communication and consumption. Thus, top streamers will get more gifts for excellent results or skills when streaming video games.

Interestingly, gender is also an important factor influencing audience participation. According to the latest research, men demonstrate greater leadership, while women demonstrate collectiveness. In particular, men tend to focus on results, while women focus more on interpersonal relationships. In other words, a female streamer is more likely to evoke emotional reactions from viewers and further stimulate interaction among viewers. Based on our research, we see that female streamers get more comments in real time than male streamers.

P.S. It`s important to note that the type of content provided during live streams also affects interaction with the audience in real-time…

There are many different types of live content: sports, music, discussion, lecture, video blog, etc. But one of the most successful types of live streaming is considered to be gaming! In video game streaming, streamers share live video content of their current games combined with a video feed of themselves. This way streamers can chat with viewers and at the same time show their gaming skills or experience. Video game audiences have more specific interests and knowledge about certain games than audiences of other categories. Because of their similar interests and backgrounds, viewers are more likely to communicate actively.