WHAT STREAM PROMOTION METHOD TO CHOOSE?

Becoming a streamer is easy, but being a popular streamer is long and painstaking work. It's especially hard for beginners when the audience doesn't know you yet. Even if you have cool equipment, great content, and masterful skill of the game - it means nothing, if there are only 5 people online on the stream.

That’s why, in these times, when the competition for viewers among streamers is growing, you can't do without additional promotion of the stream. But not so many people know, what ways to promote streams exist.

Currently, the most common methods of promotion of the stream, highlight 5 ways:

2) Promotion through subscription websites and views.

4) Buying posts on public pages of the social networks.

The choice of promotion method can vary depending on whether the streamer is a beginner or already has an affiliate program and some established core of viewers. Can the streamer spend some money on promotion or need to sparingly development of the channel.

In this article we will compare two methods of stream promotion: 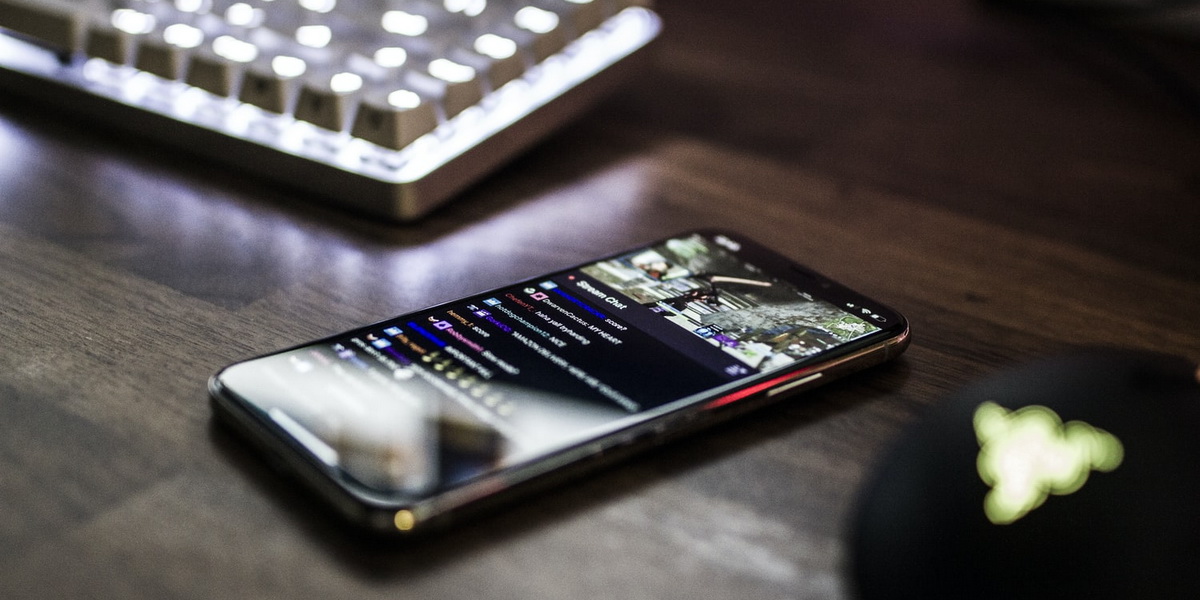 Stream promotion through subscription websites is the only shareware method of stream promotion today. There are several resources on the Internet where you get the conditional currency of this site for viewing other streams, which you then spend so that other streamers also watched your stream, and earned themselves the same currency.

In the same way, reciprocal subscriptions to each other’s streams are made between the participants of such services.

·  Free way: instead of money you spend your time viewing other`s streams.

·    You can get until 50-70 online if you have earned enough currency for this and stream to the right time when a lot of users of the resource online.

·     Viewers will be real, who can even write to the chat, but more often they are not interested in your content, as the purpose of their viewing - earning currency.

·     If you have a Twitch affiliate program, these viewers will bring the streamer income from watching ads, if they do not have AdBlock installed in their browser.

·     Usually, viewers are not interested in real viewing content, so many of them are only nominally present on the channel, turning on the stream in an adjacent inactive browser window.

·      It`s impossible to control the amount online because if you choose the wrong time to stream, you simply will not get the right audience. In addition, viewers will also choose which stream to watch to earn currencies from several dozen others besides yours, so it`s not the fact that you will attract even a couple of dozen viewers at all.

·     Spend your personal time outside of streaming, to watch other people's streams for currency.

Promoting a stream with Twads.GG is a rapid increasing your reach to viewers outside of Twitch to get your content and engage them in the broadcast. Streaming is displayed in video players before viewing video content on a large number of third-party websites, without the ability to skip it for 25-30 seconds.

·     You can flexibly manage your online and during the streaming process to increase or decrease the necessary number of attracted viewers.

·     There will be real viewers and they will be maximally involved in the first half-minute of the broadcast.

·     If you have a Twitch affiliate program, such viewers will bring the streamer a guaranteed income from watching ads. They will not have AdBlock enabled.

·     Wide audience reach: not only those who know about Twitch will see your stream, but also viewers who usually prefer other streaming platforms.

·     Promotion with Twads.GG paid, absolutely without money can not promote the stream.

·     The small proportion of authorized viewers on Twitch among those who are shown ads for the stream, resulting in a lack of additional activity in the chat.

·     Fans of checking streams on Checkbot may mistakenly assume that you are cheating bots and write about it in the chat.

Whatever method of promotion you choose, do not forget that first of all, your content is important during the broadcast. Otherwise, you can forever use various means to increase viewers, but never become popular and top streamer.