WHO’S RESPONSIBLE FOR THE BUFFALO SHOOTING STREAM ON TWITCH?

Today, everyone must have heard about the infamous Buffalo shooter who killed many civilians. But since he was using livestream on Twitch during the attack, the company’s reputation was severely damaged. Let’s take a closer look at the situation.

On May 14, 2022, a terrible tragedy occurred at a Tops Friendly Markets supermarket in Buffalo, New York. Armed with a semi-automatic rifle, 18-year-old Payton S. Gendron shot ten Black people. Three more were wounded. At the same time, he livestreamed attack on Twitch under the name “jimboboiii”, from previously installed a head-mounted camera on his helmet. The investigation found that the crime was racially motivated. The shooter describes himself as an "ethno-nationalist" with white supremacy views. As evidenced by his entries on the chat platform Discord. 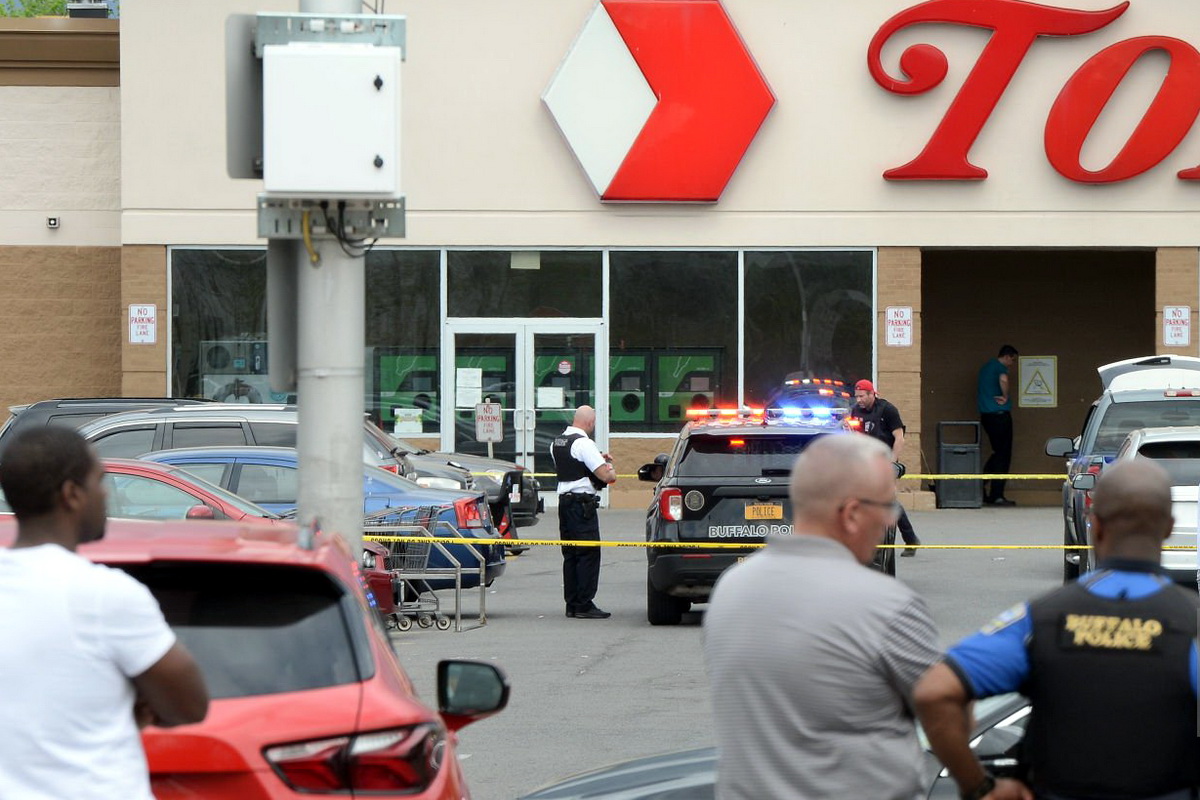 And while the livestream was shut down by Twitch, in less than two minutes, many believe that if the killer hadn't been able to livestream, he might not have planned this massacre. Thus, this incident caused serious damage to the streaming platform.

In turn, Twitch on its official website strongly condemned the criminal actions of the shooter and offered its condolences to all victims:

“This was a violent act of white supremacy, and we condemn it in the strongest possible terms. Our hearts go out to all those affected by this hate crime — the victims, their loved ones, the greater Buffalo community, and the Black community everywhere who are victimized by acts of white supremacy and racism”.

However, this did not alleviate the overall unpleasant impression, especially since the shooter said that he did it on purpose, as he hoped that the livestream on Twitch would expand his audience reach. Sadly, that day, the killer’s criminal actions really eclipsed everything that even the top streamers on Twitch were doing.

Therefore, some people think that Twitch indirectly bears some moral responsibility for what happened and it may even cause problems with the law. Note that Letitia James, New York Attorney General, has already launched an investigation into the Twitch, Discord, 4chan, and 8chan platforms/boards used by the shooter.

James said she would do anything to draw attention to this disturbing behavior and take steps to ensure it never happens again. Noting that the Buffalo massacre “raises questions about the role of social media platforms in the promotion of violence. These questions need to be answered”. 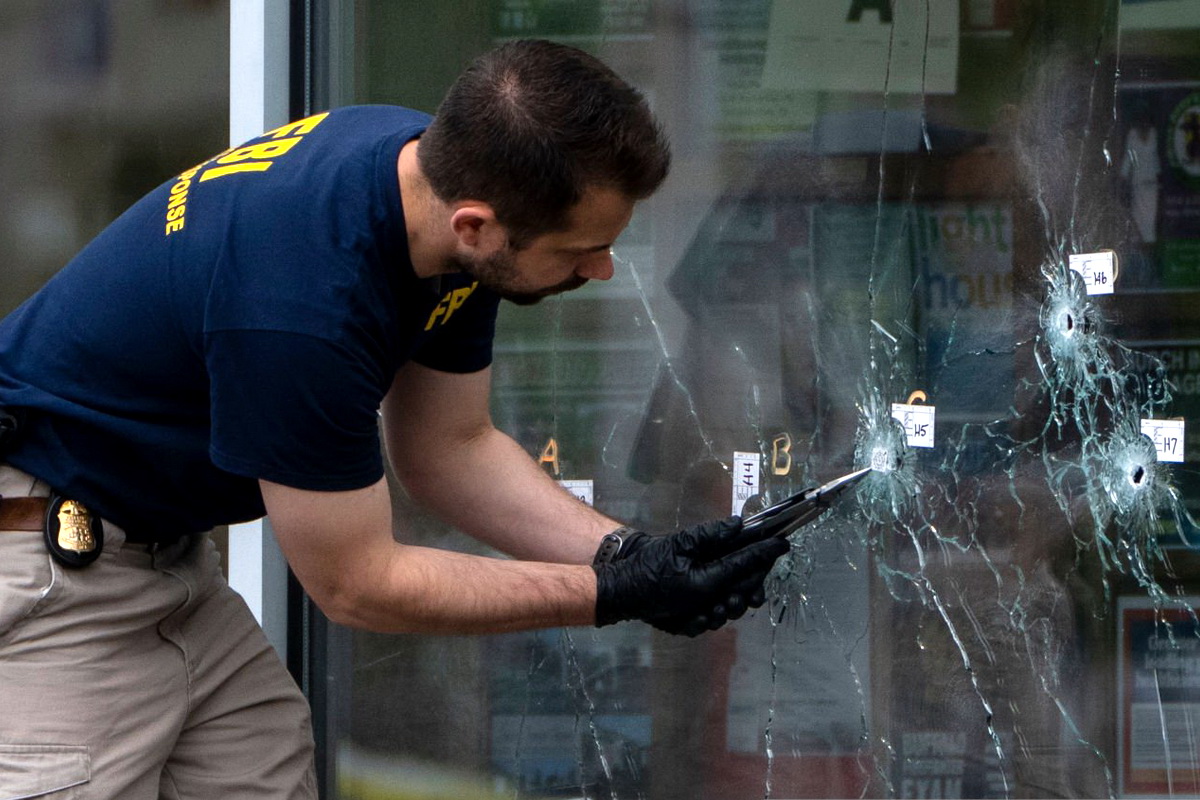 Twitch is really worried about this unfortunate incident and even called an emergency meeting about it. But they also recognized that there is no easy way to control the online broadcasts of streamers that use their platform for this purpose. So the question is still open.

Unfortunately, in recent years, the influence of social media and online platforms on the younger generation is quite strong. There is an obvious tendency to become famous by any means. Plus, it's not always legal. Who is responsible for this?

Now, no one knows the way out of this situation. Perhaps it is necessary to present this issue to the general public for consideration. To get the opinion of millions of ordinary people. And thus influence that such bloody glorification of violence will never happen again…