TIPS FROM STREAMERS TO PROMOTING YOUR TWITCH STREAM (PART 1)

In this article, we publish a selection of five popular tips from world-famous streamers to promote Twitch channels for beginners. Let's find out what our foreign colleagues recommend to pay attention to.

Perhaps some of the tips may seem "banal" or "hackneyed" to you, then we agree, maybe it's true, but even though some of these tips you may have read a year ago, you still can’t do it properly if you read this article. And the proverb says: Practice makes perfect.

This is probably the most important tip you should keep in mind when trying to grow your audience on Twitch. You need to stream regularly, more days a week, preferably at least five. Investing time to transmit a stream is incredibly valuable, and it can be difficult for some people. Be an example to your viewers and show them that you stay on Twitch for a long time.

Most streamers advise streaming 4-6 hours every day at least 5-6 days a week, and to dedicate the remaining 2 days not just to rest, but, for example, to edit videos for YouTube channel, inventing new content, finding new ideas for the streams.

Some streamers divide the broadcast time by two per day - a couple of hours in the morning and four to five hours in the evening, closer tonight. This format will help you reach more viewers from other regions who are not online at peak time for you. Thanks to the time difference between morning and evening streams, you will reach more audiences and new subscribers.

If you were faced with the choice of watching on Twitch - Fortnite or Farm Frenzy, which would you choose? It would probably be Fortnite, which is more popular with gamers than Farm simulator, but not because Farm Frenzy is too bad. It just isn't popular with viewers. So you should always keep in mind which game you'll be streaming.

But keep in mind that streaming a popular game is a difficult path because you have to compete with a lot of streamers, including very popular ones. Before launching the stream Fortnite, give your broadcast a memorable, but a not long, name that would attract the attention of users on Twitch or advertising platforms if you use promotion through Twads.GG. 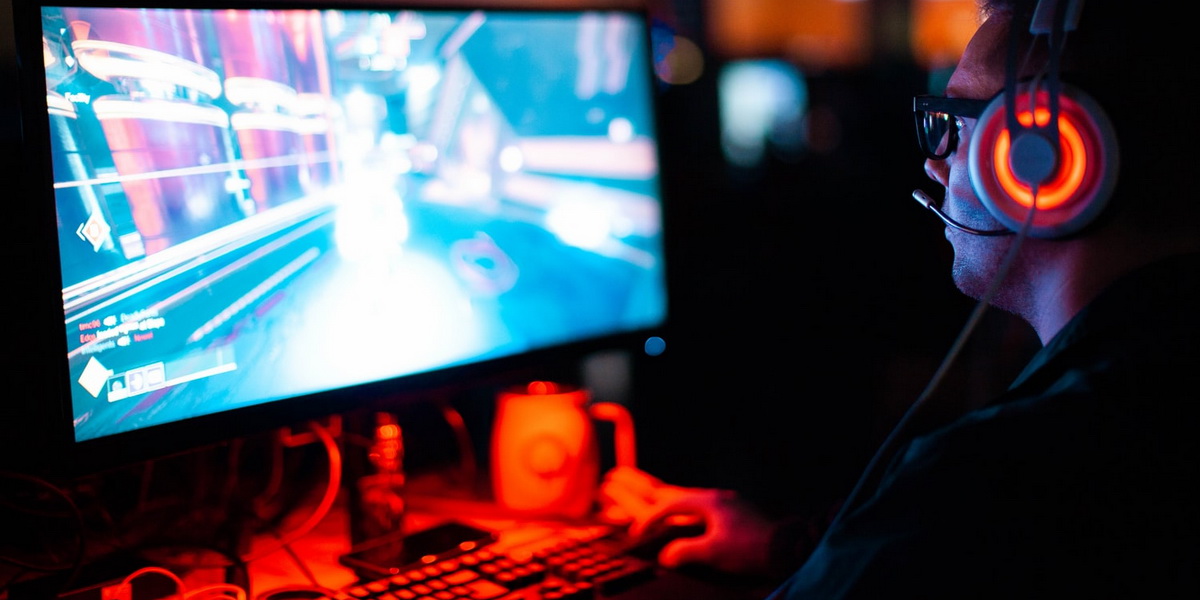 3. Interact with your audience.

This is an important key to popularity on Twitch, directly reflecting in proportion to the growth of your subscribers. Interacting with viewers in the chat is crucial and should not be ignored. If someone spends three hours a day watching your stream, you imperative should take the time to hold a conversation.

4. Set goals and put them on screen.

In general, this paragraph overlaps with our previous article on the blog. So let's just briefly describe the essence. Set your monthly proper goals and share them with your viewers and subscribers.

You can put them on screen (for example, a donation goal bar for certain needs), create a rating of viewers who have donated to you to achieve this goal, and somewhere else in the description keep a "goal diary" of what you've already achieved and what plans you have coming up.

On the one side, write such in 2021 is also “banal”. But for some reason, not everyone fulfills this point. Whether you have an existing audience or not, share the stream with those you know – social media friends, various streaming sharing groups, streamer communities, etc. Ask your friends to repost your stream. It’s simple, but don’t turn it into spam.

To be continued in Part Two…